Skip to content
AdminSeptember 5, 2018March 25, 2019 Itabaza No Comments
Kigali, Rwanda –– In the darkness of the Kigali night, Eric walks through a maze of cement homes crowned in corrugated metal. Using his phone he lights the road under his feet, a path of compressed red earth still drying out from the rainy season.
After nearly an hour of walking through a series of dizzying hills that make up the Rwandan capital, he reaches his safe house. Eric — whose name has been changed for his safety — says he’s being watched by the government.
Staying more than one night is too risky. Tomorrow he’ll move again. 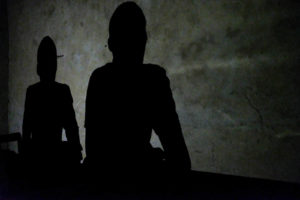 “Eric” and another Rwigara supporter at their safehouse in Kigali.

Inside a two-room house, illuminated by a single light affixed to a cement wall, he starts his story. It begins with one name: Diane.
Diane Rwigara is a former presidential hopeful and women’s rights activist who is currently in prison outside central Kigali awaiting trial.
The 37-year-old accountant, a fierce critic of Rwandan President Paul Kagame, launched her election bid three months ahead of the August 2017 vote. She was Kagame’s sole female challenger in the poll.
But her campaign was short-lived. Electoral authorities disqualified her, claiming she doctored the number of signatures needed to qualify and accusing her of submitting the names of dead people, which she denied.
With her presidential bid over, Rwigara launched the People Salvation Movement (Itabaza), an activist group to “encourage Rwandans to hold their government accountable.” Shortly after its inception, she was arrested on charges of incitement and fraud, which her family and supporters say are politically motivated. 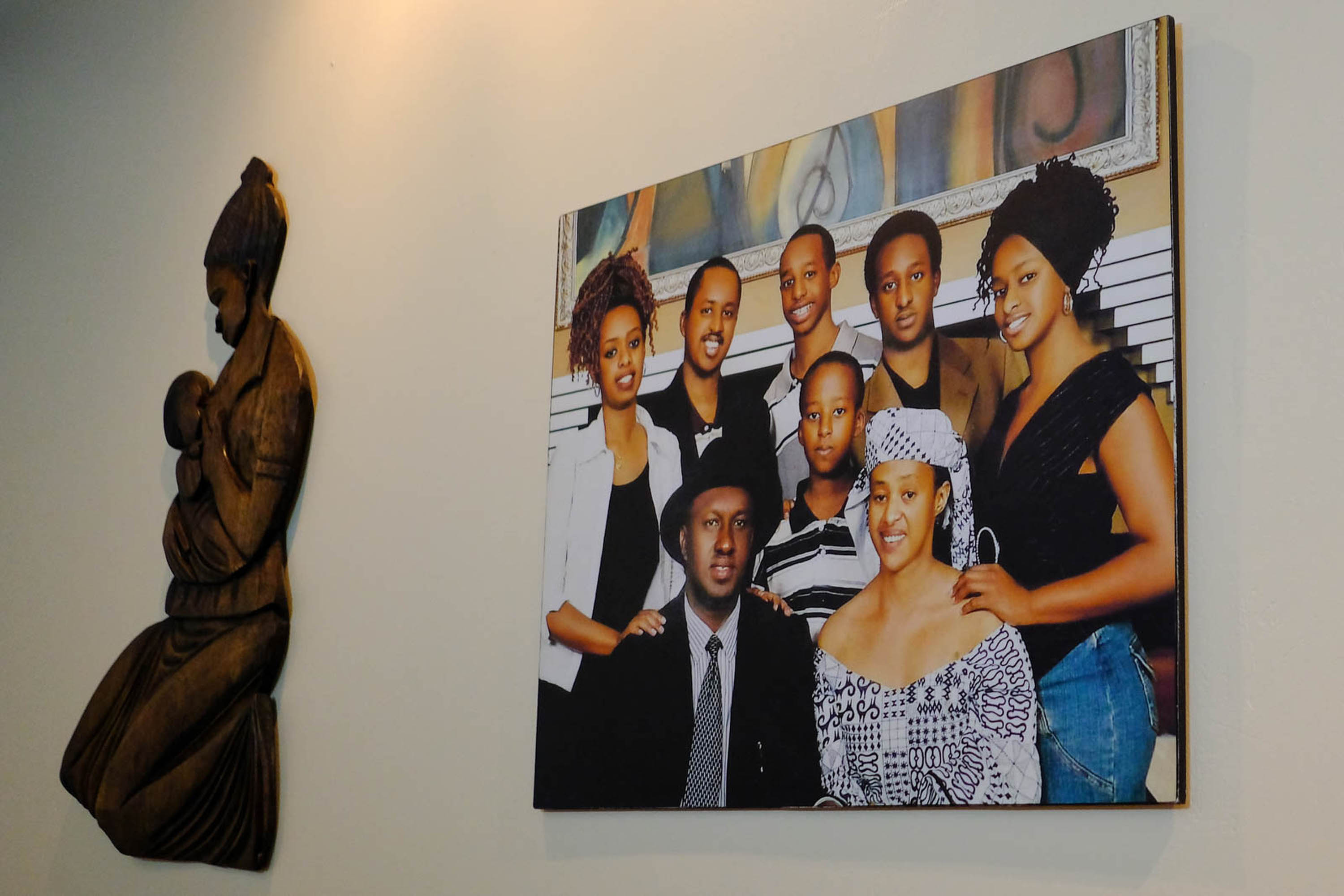 Diane Rwigara, far left, is seen in a family portrait at the Rwigara home in Kigali.

Rwigara’s supporters like Eric, who fear for their lives, say a state-sanctioned atmosphere of harassment, censorship and threat of violence make it nearly impossible to speak out against the government.
After Rwigara’s August arrest, Eric was detained overnight with around 10 other supporters. Speaking to CNN in a Kigali safe house, he molds his hand into the shape of a gun and places two fingers inside his mouth. This, he says, is how he was told by police to stop supporting her.
Another Rwigara supporter who was with Eric at the time says he watched an officer threaten him with a gun, adding that he was beaten by another group of police also on the scene.
Rwanda is often described as the best place in the world for women in politics, with more female lawmakers in parliament than any other country, but it’s not the case if you challenge President Kagame, Eric says.
Last year, Kagame won the presidential election Rwigara had hoped to contest with almost 99% of the vote.
The 60-year-old — who in 2015 cleared the way to potentially stay in power until 2034 — has been president since 2000, but has long been an instrumental leader in the country’s modern history.